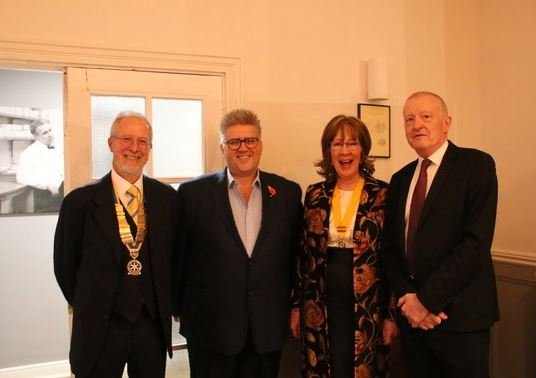 The 2022 Charity Dinner was a great success, with 240 guests raising an amazing £7500 for local charities.

A big thank you to our terrific speakers, Steve Davis and Gary Marshall and thanks to everyone who attended, supported, donated and helped to organise another night to remember.

As one of our guests told us: "What a great night it was. Two great acts all made for a fantastic evening with some great company."

We look forward to doing it all again next year! 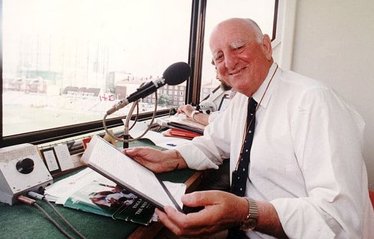 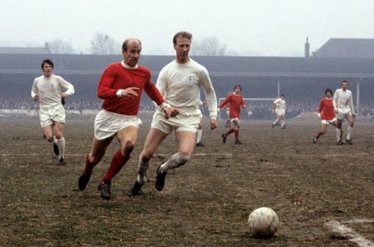 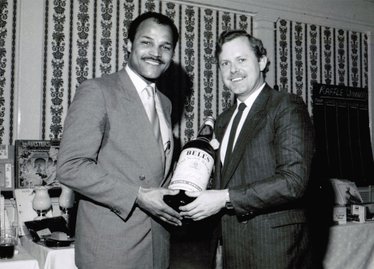 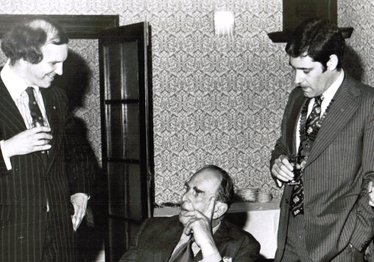 The first Charity Dinner took place on Wednesday 24th April 1974 and was organised by Kettering Round Table. For over 40 years the evening has provided fantastic entertainment for thousands of people, while raising a huge amount of money that has supported local charities in many different ways.

For the past few years is has been jointly organised by Kettering and Kettering Huxloe Rotary Clubs. One Club meets at lunchtime and the other in the evening. You can find out more about the two Clubs in the section About Rotary.

It is estimated that the event has raised well over £300,000 in total.

The money raised has been used to support a wide range of local charities - you can see more about who we have helped by taking a look at our 'Who we support' section.

A host of well-known and well-loved celebrities have spoken at the event over the years. Early speakers were Cricket commentators Brian Johnson and Trevor Bailey and the 1966 World Cup commentator, Kenneth Wolstenholme followed shortly afterwards.

Entertainers Willie Rushton and Robert Morley were also among the early speakers too while we have also seen a number of ‘Sir’s’ on the top table with Sir Colin Cowdrey, Sir Henry Cooper and Sir Bobby Charlton helping to raise large amounts.

Make a date to be with us next time!

Whoever we have as speakers, you can be assured of a great night out for yourself, your friends or your work colleagues. Why not get a group together and come along to help support local charities.

Just go to our 'Contact' page and either send us an email or call to book your tickets. 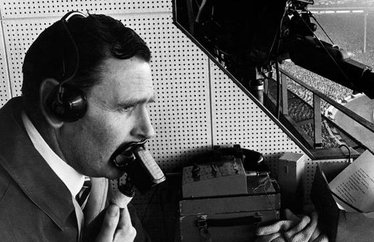 More memories from some of the 40+ Charity Dinners that have raised £1000's over the years. If you've never been before, then why not make a date to be at our next event and discover one of the best nights out you'll have raising important funds for local causes. 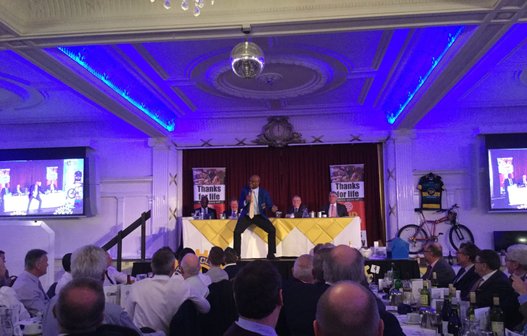 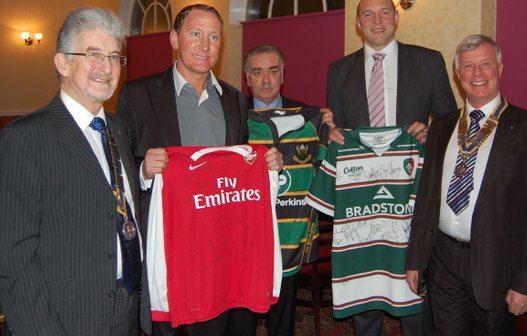 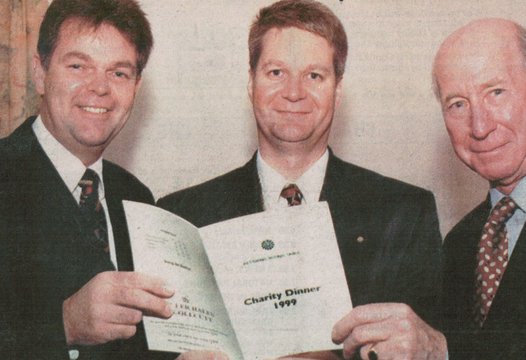 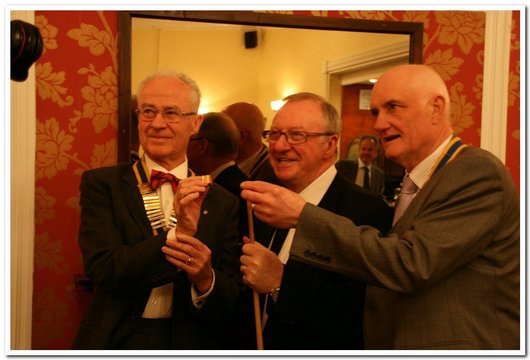 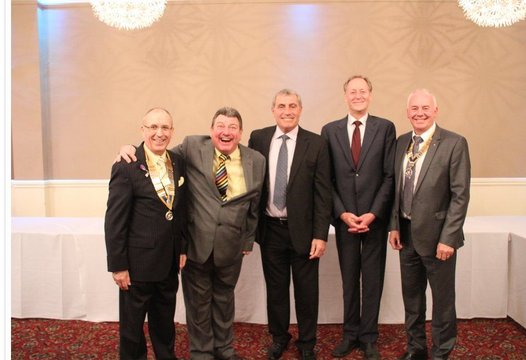 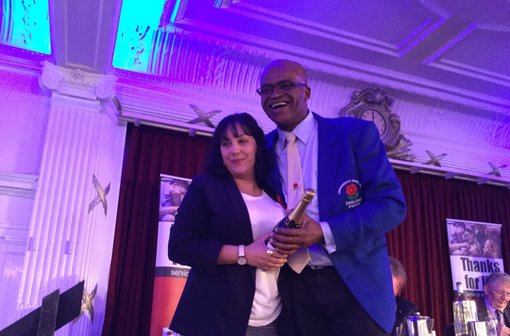 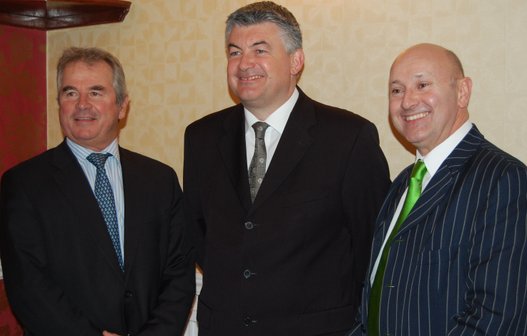 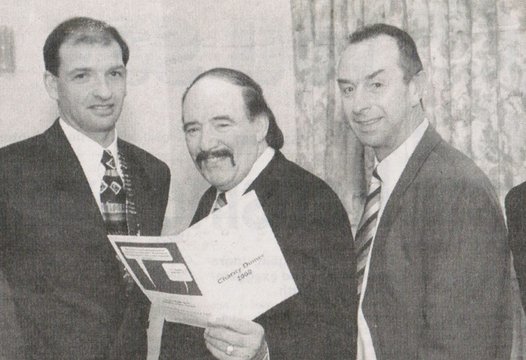 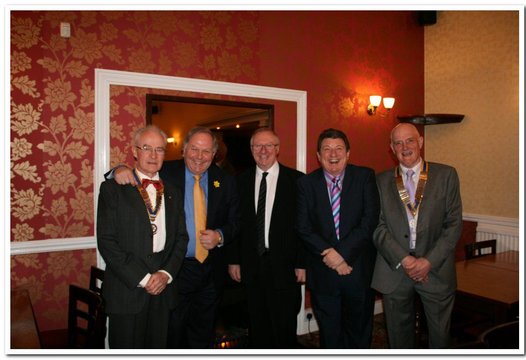 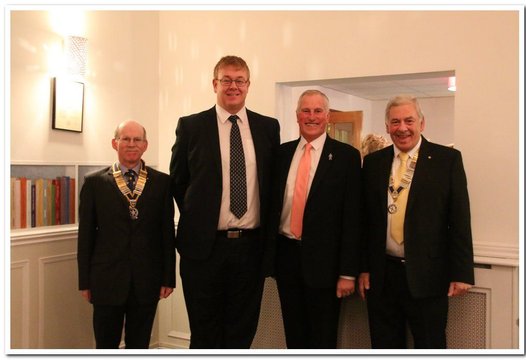